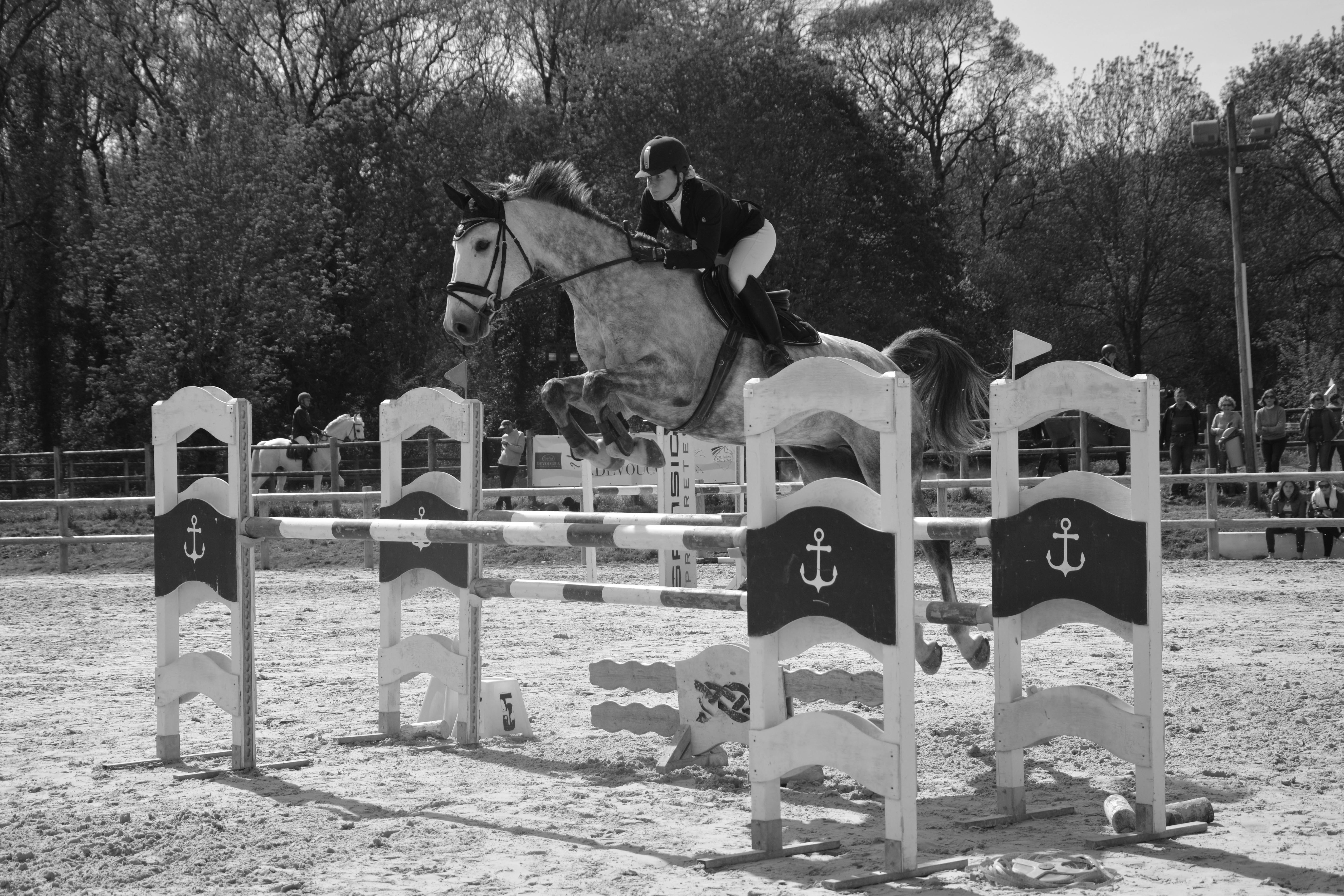 Marie is the daughter of a medtech entrepreneur who founded, listed and merged a company that reached european leadership thanks to a vibrant growth strategy. Like Obelix who fell into the pot of magic potion, she has been grown-up in the Healthcare's pot of innovation, IP, regulation, corporate strategy and m&a.

Driven by this entrepreneurial spirit, she graduated from a double-track in Sciences and Finance & Strategy, closed her first LBO in her early 20s and contributed to several m&a deals before opening her own consultancy in France.

In Life Sciences, she reviews circa a hundred R&D projects p.a and follows many innovative companies as well as several investment funds throughout their lifecycle.

Being a life-long equestrian enthusiast, she raises several horses from early ground training to competition stage, combining jumping and dressage. 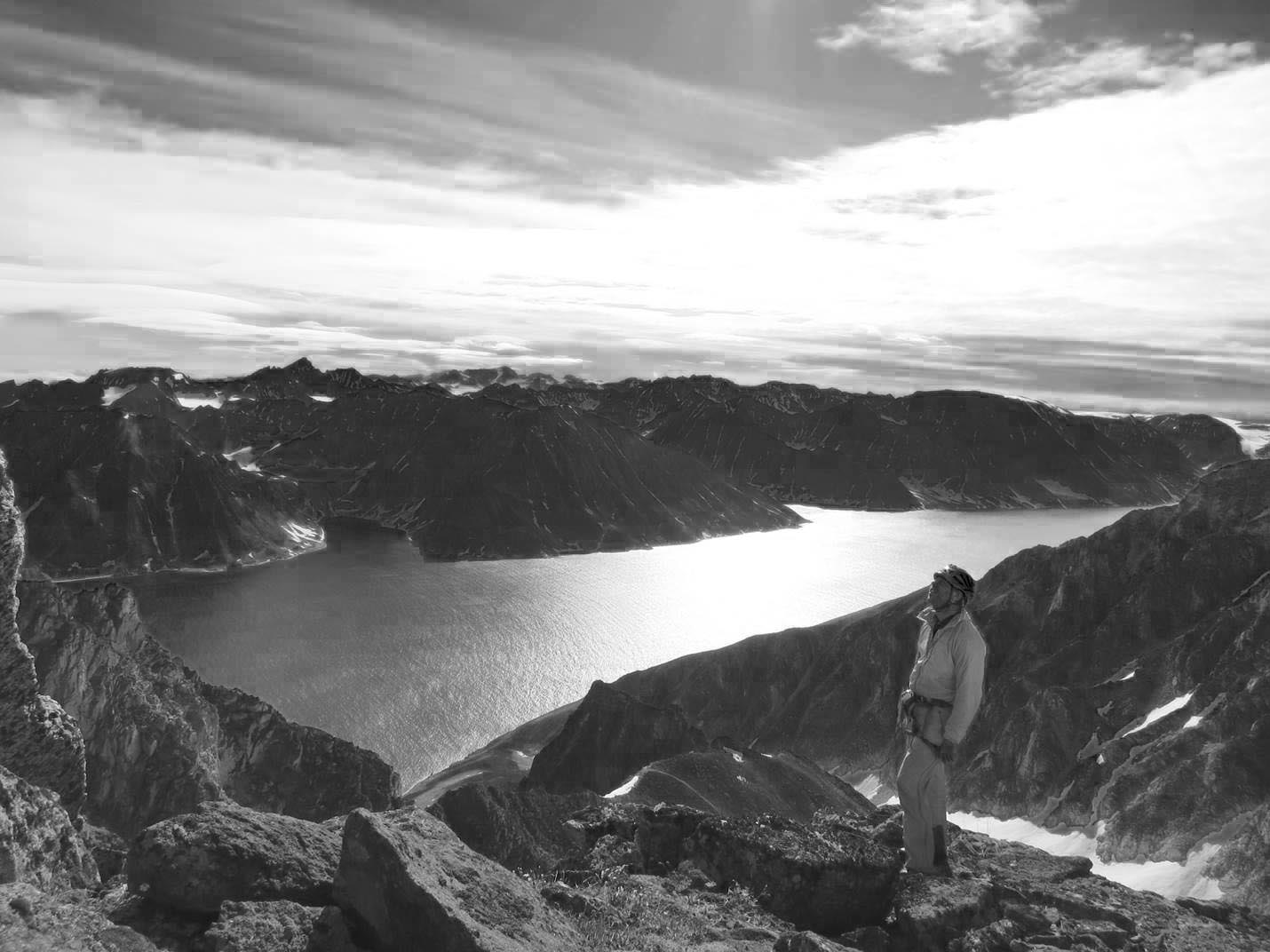 Fascinated by the exploration of the unknown, he developed an extensive background in Mathematics to decipher which algorithms govern business and behavioral patterns. Finance and Life Sciences have been his favorite playgrounds, in which he theorized many aspects and soon became a global thought-leader in Life Sciences valuation.

The building of Bout d’Ouchée Sàrl (aka Villiger Valuation) has been the high point of his mathematical adventure in Life Sciences. There he originally gathered all his cumulated experience in the field from stochastic processes to deal terms calibration to advise investment funds, starting with 6th Element Capital LLP which he co-founded.

As a passionate sailor and keen mountaineer, the unsual and exploratory nature of his combination adventures has inspired many. He received the Vasey Vase 2014 from the Ocean Cruising Club and has been awarded Best Adventurer in 2015 by Outdoor Magazine.

His heart stopped beating on August 29, 2015 while a rock of the Gspaltenhorn – one of his homeland mountains, defeated his risk assessement.

Ralph and Marie have both been speaker for WIPO in IP valuation workshops. They worked together several years in valuation and built an in-house      state-of-the-art approach of valuation services that links life sciences expertise, mathematical rationale and strategic thinking.